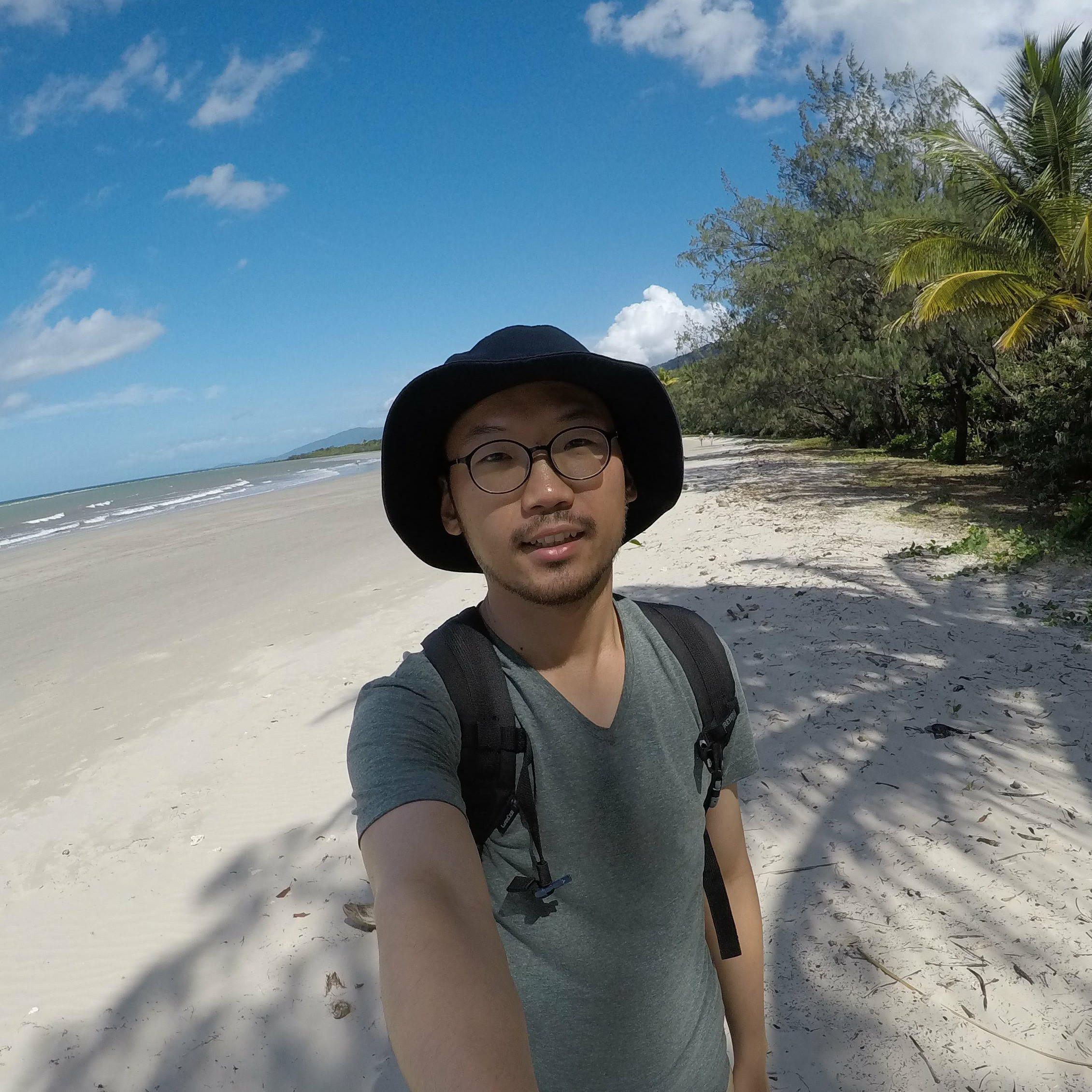 I am a research assistant at Idiap Research Institute in Martigny, Switzerland. I am also enrolled in the EDEE doctoral program at EPFL. My supervisors are Dr. Jean-Marc Odobez and Dr. Petr Motlicek.

Despite the recent success of deep neural network-based approaches in sound source localization, these approaches suffer the limitations that the required annotation process is costly, and the mismatch between the training and test conditions undermines the performance. This paper addresses the question of how models trained with simulation can be exploited for multiple sound source localization in real scenarios by domain adaptation. In particular, two domain adaptation methods are investigated: weak supervision and domain-adversarial training. Our experiments show that the weak supervision with the knowledge of the number of sources can significantly improve the performance of an unadapted model. However, the domain-adversarial training does not yield significant improvement for this particular problem.
Weipeng He, Petr Motlicek, Jean-Marc Odobez
In ICASSP, 2019
PDF Project Poster Slides DOI

We propose a novel multi-task neural network-based approach for joint sound source localization and speech/non-speech classification in noisy environments. The network takes raw short time Fourier transform as input and outputs the likelihood values for the two tasks, which are used for the simultaneous detection, localization and classification of an unknown number of overlapping sound sources, Tested with real recorded data, our method achieves significantly better performance in terms of speech/non-speech classification and localization of speech sources, compared to method that performs localization and classification separately. In addition, we demonstrate that incorporating the temporal context can further improve the performance.
Weipeng He, Petr Motlicek, Jean-Marc Odobez
In INTERSPEECH, 2018
PDF Project Poster Slides Video DOI

We propose using neural networks for simultaneous detection and localization of multiple sound sources in human-robot interaction. In contrast to conventional signal processing techniques, neural network-based sound source localization methods require fewer strong assumptions about the environment. Previous neural network-based methods have been focusing on localizing a single sound source, which do not extend to multiple sources in terms of detection and localization. In this paper, we thus propose a likelihood-based encoding of the network output, which naturally allows the detection of an arbitrary number of sources. In addition, we investigate the use of sub-band cross-correlation information as features for better localization in sound mixtures, as well as three different network architectures based on different motivations. Experiments on real data recorded from a robot show that our proposed methods significantly outperform the popular spatial spectrum-based approaches.
Weipeng He, Petr Motlicek, Jean-Marc Odobez
In ICRA, 2018
PDF Dataset Project Poster Video DOI